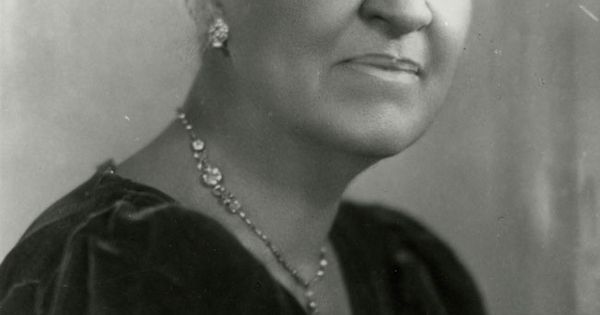 Soror Mary Church Terrell (September 23, 1863 – July 24, 1954), daughter of former slaves, was one of the first African-American women to earn a college degree. She became an activist who led several important associations and worked for civil rights and suffrage.