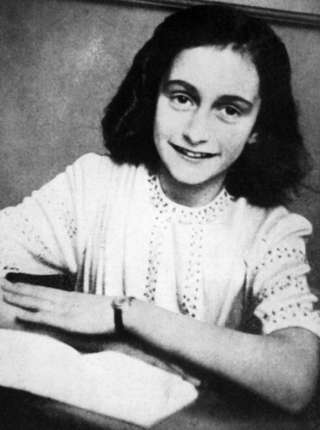 #anonymouswasawoman: #HERstory: Anne Frank may have been discovered by chance, new study says

Anne Frank may have been discovered by chance, new study says

The Anne Frank House museum in Amsterdam believes the address could have been raided over ration fraud.

Researchers say the police who found the secret annexe may not have been looking for the eight Jews there.

The raid on Prinsengracht 263 saw all of those in hiding transported to the Auschwitz death camps.

Summarising its findings, the Anne Frank House said: “The question has always been: Who betrayed Anne Frank and the others in hiding? This explicit focus on betrayal, however, limits the perspective on the arrest.”