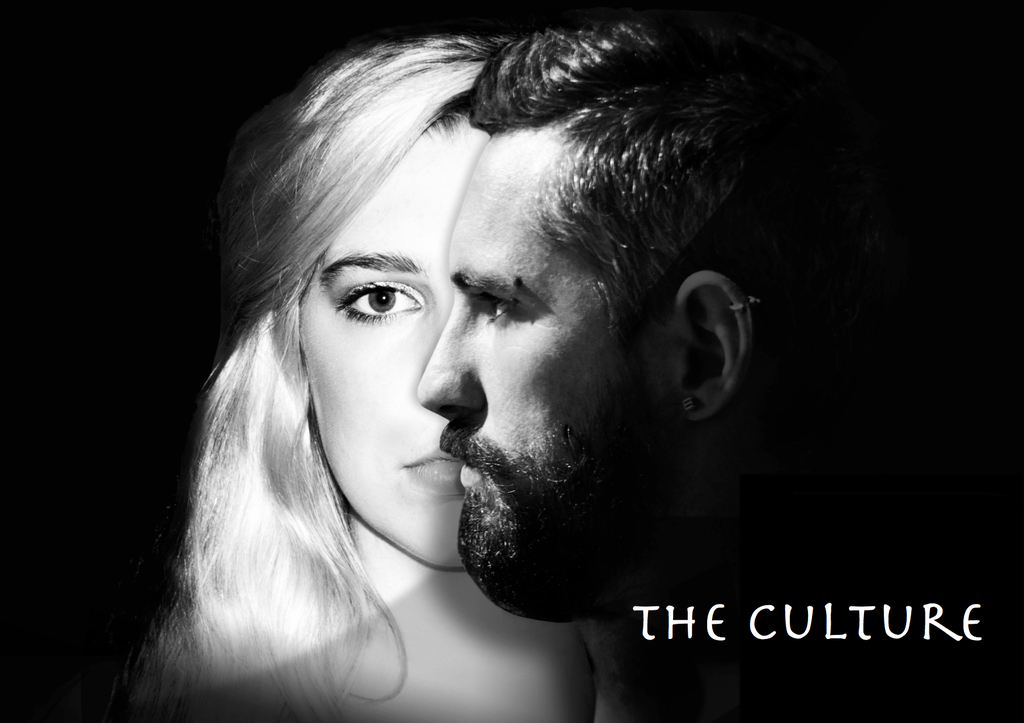 #womenslives: this is the culture

I was 14, I was trying to catch the train home – I’d been to friends place after school. I had to walk through a group of guys who were sitting in the way: sprawled across the stairs at the train station. I thought I heard them talking about me as I walked, saying “her?”, “yes”. A couple of them started to get up, and called out. I felt gripped with fear as I ran down the stairs. They chased me but were slightly behind me. The train pulled into the station at that moment and I jumped on it.The doors closed before anyone of them could get on. I have no idea what they were planning to do.

I was 16 I was catching the train home in my school uniform and a man sitting across from me leant forward so that the tip of his erect penis came out the bottom of his shorts.

I was walking down the street in my school uniform, when a car slowed down next to me, rolling along while the guy in the drivers seat asked me where I lived. I thought I was going to be abducted.

I was 18. Young. When I first started going out. I was kissing a guy at a club. I was walking out when my friend grabbed me and said “you’re not leaving with him, I know this guy. He wont care that you’re a virgin, he wont care if you sayno, he’ll have sex with you anyway.” The fact that this was a genuine concern… is an indication of the culture we live in.

One night I was waiting at the lights for a cab, but there didn’t seem to be any around. A stranger came up to stand next to me and wouldn’t leave me alone. When I said clearly “I’m actually just waiting for a cab, and not interested in speaking to you” he said “I don’t give a shit. That’s why you’re wearing that dress, right? So guys will want you.”

I was leaving a bar. There was a group of guys outside walking toward the place I’d just left. They saw me coming towards them, and spread out into a line so that I couldn’t walk around them, I had to walk in between them. They watched me. They leered. One asked why I was leaving. One followed me in silence for 2 blocks before turning back. I made it home and thought, “oh good, nothing happened to me.” This is The Culture.

I was walking past a construction site when a guy leered at my friend and I, walking the entire inside length of the fence, asking us where we were going, calling us “stuck up bitches” for not responding and telling us to “smile more”. I was walking down the street when a car full of guys drove past and one guy yelled “I’d f*ck you in every orifice”. When I gave them the finger, they bellowed “F*CK YOU!” This is The Culture.

Laura Jackson is an young, emerging, Australian playwright presenting her newest play “The Culture”. “The Culture” is a topical, thought provoking new work addressing issues of domestic violence, homophobia and street harassment in following dovetailing stories of two best friends Will who is gay and Katie who is a young woman. The two struggle for equality as they search for love in a modern culture which deems them both to be inferior.

women's lives: this is the culture