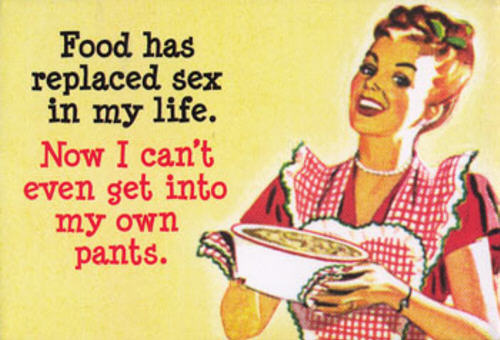 ONE of Waterford’s most prominent wolf whistlers has condemned the unappreciative reaction of a local woman to his well meaning compliment, WWN can confirm.

Gary Sheedy, 29, was minding his own business placing both hands inside his tracksuit bottoms and fixing them to his crotch when a young woman walked by in clothes on her way to work, in a clear attempt to goad him into whistling in her direction.

“I went like this boi,” Sheedy said before replicating a piercing whistle sound, “and then she didn’t say thanks or nothing”.

In fact, so incensed was the young woman at Sheedy’s sub par wolf whistling technique that she told him to ‘fuck off’ under her breath before carrying on with her day.

“It was shocking,” Sheedy confirmed, “she became really aggressive, it was quite upsetting actually. Like I’m not one for language, but that stuck up bitch was some stuck up bitch, and I think I’m owed one of them apoligies people are always on about,” a clearly shaken Sheedy added.

The part time hanger around at corners has appealed for witnesses in the hope that the identity of the unknown stuck up bitch can be traced and shared with the Gardaí.

“It’s not right that a man like myself is surrounded by an environment where he doesn’t feel safe to wolf whistle and tell a woman she’s a fine thing,” Sheedy concluded, sharing a sobering thought for all women to consider.