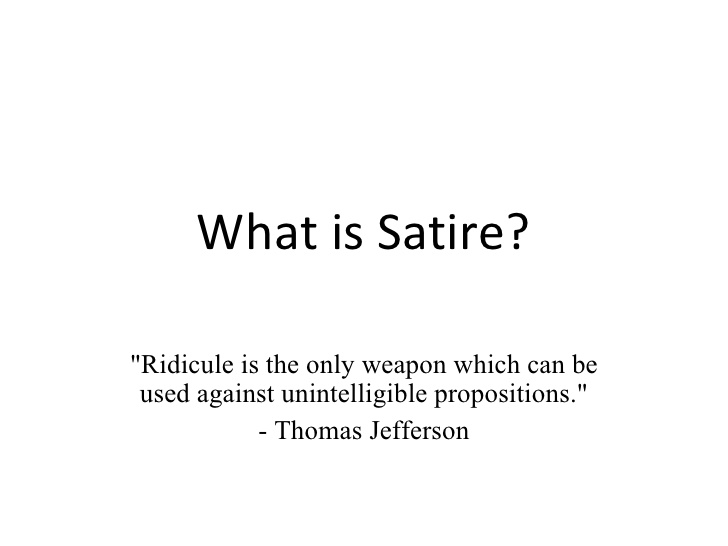 #saturdaysatire: Man corners woman to explain he is ‘one of the good ones’

After being confronted about sexual jokes made about his female coworkers, 35-year-old employee Bret Raybould cornered project manager Libbie Sabo to explain that he’s “one of the good ones” and she “doesn’t even know everything he does for women” and that she should “watch what she says” since he is “nice”.

“He’s really trying to drive his point home,” said Sabo, from between the fridge and the counter. “But to be honest, I don’t care at all whether he’s a good guy or not. I just want him to stop talking and let me out of here.”

Feeling attacked, Raybould backed Sabo against the break room wall out of “self-defense” and “fear that he might be wrong or look bad.”

“It’s not like I’m some kind of rapist,” said Raybould, in a haggard whisper-yell, very close to this reporter’s face. “I’m one of the good ones. We’re really, really rare and Libbie absolutely must understand that—or else.”

Raybould displayed his commitment to this belief by tirelessly listing all the people in his life who might describe him as a male feminist, if prompted. He was able to name his mother, wife, and infant daughter before getting dead arm and having to block Sabo’s exit with his left, rather than his right hand.

“I’ve always been known as a strong supporter of women,” Raybould said as he stood three inches from Sabo, seemingly devoid of any self-awareness or irony. “Ask anyone who agrees with me. They’ll tell you the same thing.” The middle-aged husband and father then unleashed a non-stop verbal campaign for his own reputation that definitively proved that they didn’t know anything about him, men, women, or the world at large.

“I mean come on, you make one joke and suddenly you’re Satan? Pretty soon all free speech will be illegal and we’ll be living in the sort of totalitarian society that America was founded to escape from,” Raybould shouted, as his ego collapsed in upon itself like a dying star.

After Sabo agreed that he did in fact treat women very well, he let her go, adding, “In conclusion, you’re a bitch.”