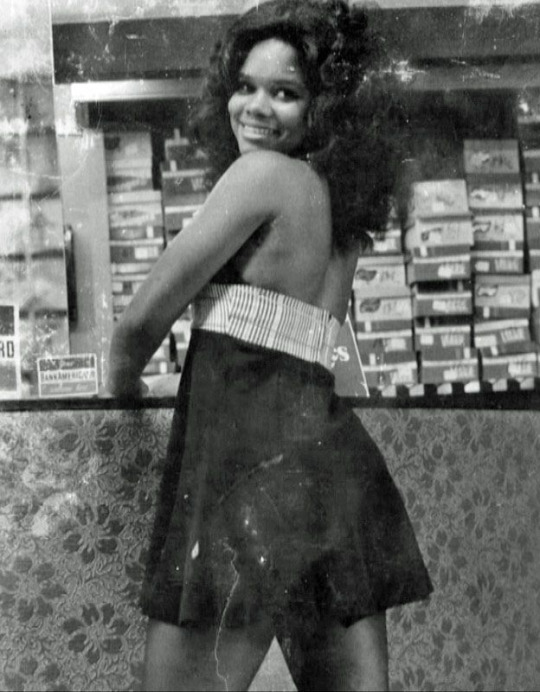 #maleficentmisogyny: “My 25 years as a prostitute”

[…] I would watch women with big glamorous hair and sparkly dresses standing on the street outside our house. I had no idea what they were up to; I just thought they were shiny. As a little girl, all I ever wanted was to be shiny.

One day I asked my grandmother what the women were doing and she said, “Those women take their panties off and men give them money.” And I remember saying to myself, “I’ll probably do that” because men had already been taking my panties off.

To look back now, I dealt with it all amazingly well. Alone in that house, I had imaginary friends to keep me company that I would sing and dance around with - an imaginary Elvis Presley, an imaginary Diana Ross and the Supremes. I think that helped me deal with things. I was a really outgoing girl - I used to laugh a lot.

At the same time, I was afraid, always afraid. I didn’t know if what was happening was my fault or not. I thought perhaps something was wrong with me. Even though I was a smart kid, I disconnected from school. Going into the 1970s, I became the kind of girl who didn’t know how to say “no” - if the little boys in the community told me that they liked me or treated me nice, they could basically have their way with me.

By the time I was 14, I’d had two children with boys in the community, two baby girls. My grandmother started to say that I needed to bring in some money to pay for these kids, because there was no food in the house, we had nothing.

So, one evening - it was actually Good Friday - I went along to the corner of Division Street and Clark Street and stood in front of the Mark Twain hotel. I was wearing a two-piece dress costing $3.99, cheap plastic shoes, and some orange lipstick which I thought might make me look older.

I made $400 but I didn’t get a cab home that night. I went home by train and I gave most of that money to my grandmother, who didn’t ask me where it came from.

“These are not relationships, no-one’s bringing me any flowers here, trust me on that - they’re using my body like a toilet.”

The following weekend I returned to Division and Clark, and it seemed like my grandmother was happy when I brought the money home.

But the third time I went down there, a couple of guys pistol-whipped me and put me in the trunk of their car. They had approached me before because I was, as they called it, “unrepresented” on the street. All I knew was the light in the trunk of the car and then the faces of these two guys with their pistol. First they took me to a cornfield out in the middle of nowhere and raped me. Then they took me to a hotel room and locked me in the closet.

That’s the kind of thing pimps will do to break a girl’s spirits. They kept me in there for a long time. I was begging them to let me out because I was hungry, but they would only allow me out of the closet if I agreed to work for them.

They pimped me for a while, six months or so. I wasn’t able to go home. I tried to get away but they caught me, and when they caught me they hurt me so bad. Later on, I was trafficked by other men. The physical abuse was horrible, but the real abuse was the mental abuse - the things they would say that would just stick and which you could never get from under.

I’ve been shot five times, stabbed 13 times. I don’t know why those men attacked me, all I know is that society made it comfortable for them to do so.

Pimps are very good at torture, they’re very good at manipulation. Some of them will do things like wake you in the middle of the night with a gun to your head. Others will pretend that they value you, and you feel like, “I’m Cinderella, and here comes my Prince Charming”. They seem so sweet and so charming and they tell you: “You just have to do this one thing for me and then you’ll get to the good part.” And you think, “My life has already been so hard, what’s a little bit more?” But you never ever do get to the good part.

When people describe prostitution as being something that is glamorous, elegant, like in the story of Pretty Woman, well that doesn’t come close to it. A prostitute might sleep with five strangers a day. Across a year, that’s more than 1,800 men she’s having sexual intercourse or oral sex with. These are not relationships, no-one’s bringing me any flowers here, trust me on that. They’re using my body like a toilet.

today in misogyny: "My 25 years as a prostitute"