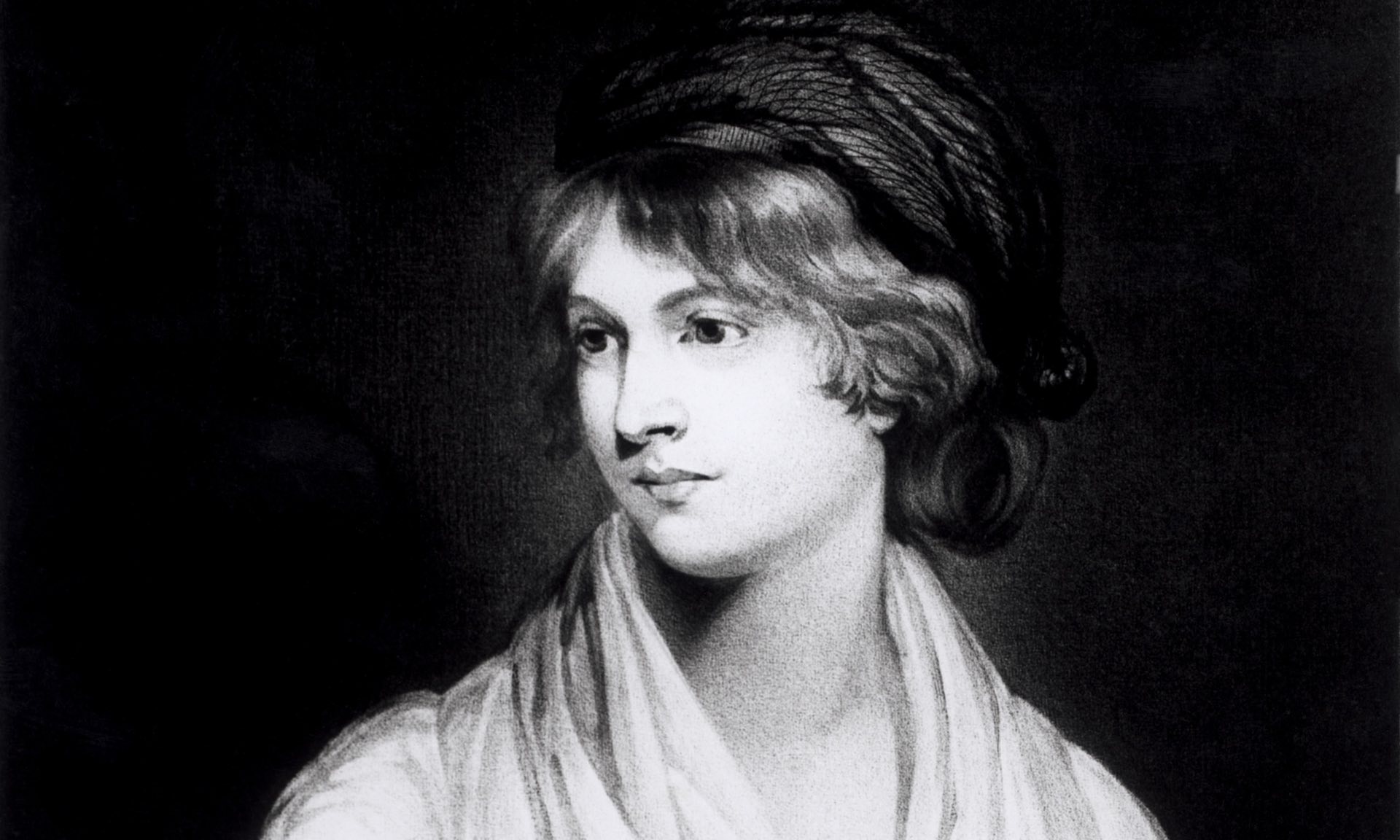 Meet the original suffragette: Mary Wollstonecraft. The founder of feminism, a philosopher, travel writer, human rights activist, she was a profound influence on the Romantics, and an educational pioneer. In Virginia Woolf’s words, “we hear her voice and trace her influence even now among the living.” This may be true, but it’s not as true as I’d like. The writer of Vindication of the Rights of Men (1790) and Vindication of the Rights of Woman (1792) sank into relative obscurity after her death, aged 38. Why?

Wollstonecraft was born in 1759 into a picturesquely bleak family. She had a violent alcoholic father, and a weak, unsympathetic mother. Despite her inauspicious beginnings, she dragged herself upwards, eventually becoming a self-supporting bestselling international human-rights celebrity. The self-supporting bit is key – for her, independence was “the grand blessing of life”.

She argued, apparently outrageously, that women were capable of reason – all they lacked was education. An early role model, she translated and reviewed essays on natural history, and she was speaking the language of human rights before the term existed. She didn’t exclude men, or indeed anyone. Perhaps her most quotable maxim is “I do not wish [women] to have power over men, but over themselves.”

Wollstonecraft saw marriage as slavery and had her first child out of wedlock. When she set off on a mysterious mission, chasing a Norwegian captain along the treacherous shores of the Skagerrak, she took her baby with her. And knocked off a bestseller along the way. Has there been another treasure-hunting single mum philosopher on the high seas?