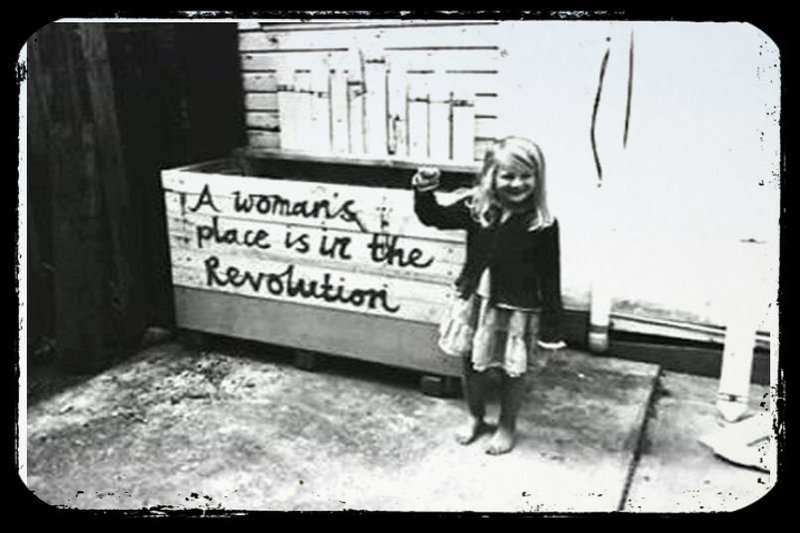 Over on the quickhits earlier, I posted this link. It was to a piece in the Indy today, entitled, "To those who can’t see the point of International Women’s Day: you are the very reason it exists". Well ain’t that the truth.

I did my usual quickhitting and tweeting on Saturday – International Women’s Day – but I didn’t bother with the day itself so much or with its coverage. It’s not that I don’t support International Women’s Day (there’s very little women’s anything that I don’t support) but this year, it weighed heavily on me that we still need it. There was the usual backlash on twitter from all the detractors. When is International Men’s Day, they asked. Richard Herring handled that much better than I ever could. I, of course, would have responded that every single day is International Men’s Day because this is a patriarchy and that is how it works.

Yesterday, also over on the quickhits, I posted the main findings from a report on violence against women in the EU. The report interviewed 42,000 women across the EU about “their experiences of physical, sexual and psychological violence, including incidents of intimate partner violence (‘domestic violence’)". That’s a good sample size by anyone’s measure so there shouldn’t be any doubt about the findings. Here are some of them:

There are many more on the link and in the report’s PDF. It is not until you see the starkness of the statistics, written neatly in a paragraph, that you realise and understand just how much violence women experience. One in three women and girls. I'll say that again: ONE IN THREE WOMEN AND GIRLS.

And why I am so weighed down by it? Because it really should be better by now.