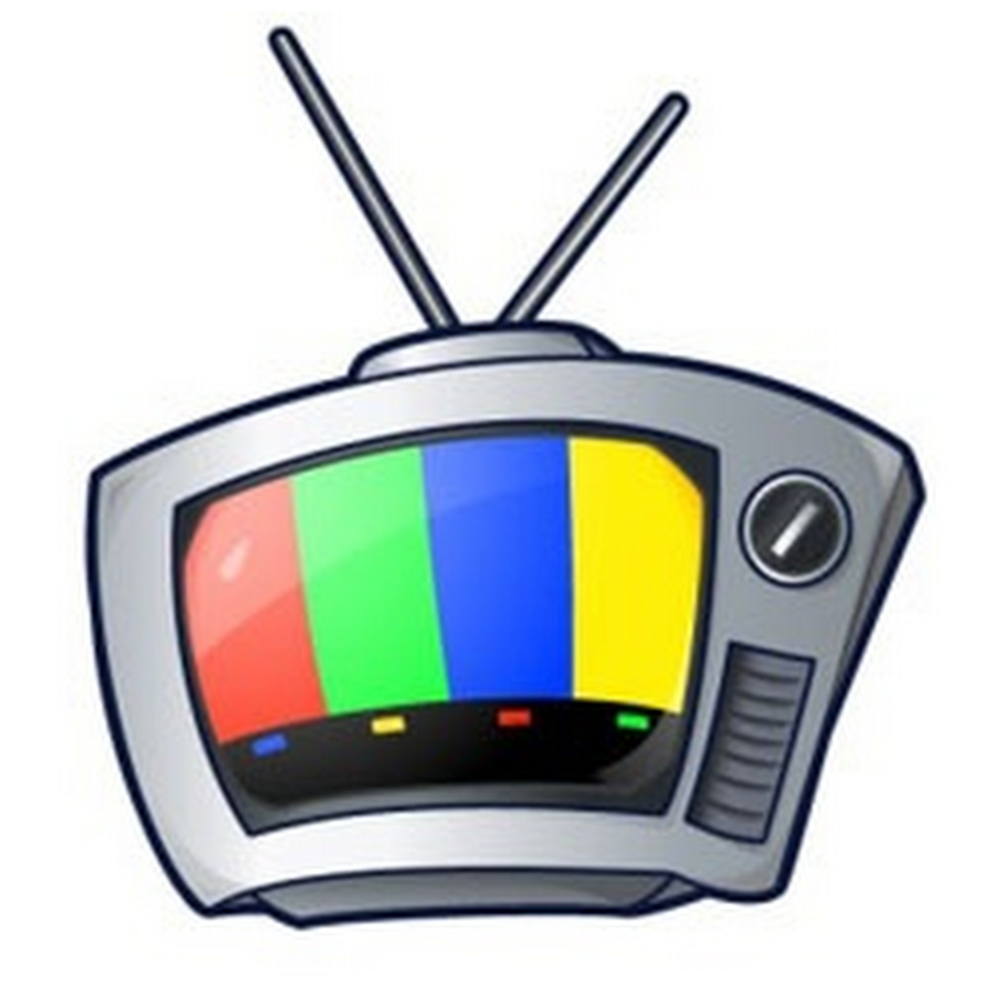 Ages ago, I wrote about the very problematic portrayal of women's bodies, and violence against women, in True Detective and TV in general. This post is on the same theme.

Love/ Hate is a crime/ gangland drama set in Dublin. It's not often that an exportable (and/ or popular) drama is made in Ireland so I try to tune in if one crops up. I asked people in Ireland about Love/ Hate, however, and they all said the same thing to me: "No, it's not for you. You'd hate it. It's violent and its portrayal of women characters and experiences is often misogynistic." That was enough to put me off. I read up about the series and agreed with my advisers. There was one scene - a rape scene - which has been written about more than others. Indeed, the series received most of its criticism because of that scene. But I was intrigued. I am not shy about violence on television (though I don't enjoy it) and I wanted to see how it was portrayed by Irish writers, producers and directors, in Ireland.

Love/ Hate (needless to add, there are spoilers ahead) is a slick, fast-paced, beautifully-shot intense and affecting drama. I cannot speak to its accuracy in terms of gangland activity in Dublin (for I know little about it) but I would be surprised if it wasn't a little farcical, convenient, and silly. Nonetheless, I don't doubt that its portrayal of frequent, brutal, and indiscriminate violence is realistic, at least for the most part. (Pick up a copy of the Irish Times any day of the week to read all about it, as they say, media representations and bias notwithstanding.)

The series' female characters are secondary, always, and are there only for titillation or to explicate the men's stories. They seldom (three times, I can recall) have scenes without the male characters and, if they do, they are talking about men and their relationships with men. But I didn't start this series expecting it to pass the Bechdel Test.

There is a lot of violence against women in Love/ Hate: inter-personal violence within a relationship, implied abuse of sex workers, stalking and intimidation, and, of course, that rape scene.

I knew it was coming because I had read about exactly when it takes place in the series so that I could decide, right up the point, if I could actually watch it. The criticism the scene received was such that I thought that I might not be able to. When it came to it, I did. And my conclusion: dear gods, that was horrible and brutal, but it could have been worse. And here's why.

First, the scene had no nudity at all. In general terms, sexual violence against women on television involves the victim being naked (and, of course, perfectly proportioned and conventionally beautiful) so that the scene is, ultimately, titillating and arousing for the viewer. Note, I do not, in any terms, find it so, but that is the purpose of the nudity. The violence, then, becomes secondary because the female body is presented for enjoyment. Love/ Hate did not do that and it is to its credit that it centered the violence and brutality.

Second, the scene was realistic. Evidence suggests that women (and girls) get caught up in the middle of male-led gang violence all the time. Their bodies are used as objects and for revenge. This scene in Love/ Hate was a mixture of both and its violence, brutality and inhumanity was deliberately (I think) depicted.

Third, the immediate aftermath of the rape was also realistic: the victim was deeply upset, frightened, sickened and confused (of course). The people around her were the same (though some had other priorities with the perpetrator). In the extended aftermath, instead of wrapping up and moving on (as is common with such storylines), the reality of the impact of the rape on the victim is clearly written, harrowing, and given considerable airtime.

I am just two episodes on at this stage but I understand that the series continues to portray the victim's ordeal realistically and sensitively, and that is commendable. I will certainly report back if that is not the case. As portrayals of rape go, then, Love/ Hate did a creditable job. That was a relief to see.

A few final thoughts: there is no doubt that victims of rape who watched this scene would have found it very triggering and problematic (because it was blatant and it was brutal) and there is (always) an important and wider discussion of the ways we portray rape in television. The criticisms that have been made of the scene are, therefore, valid in many respects. In comparison with other such scenes, however, I was as I said relieved about its depiction. But that always makes me wonder about my own desensitisation. I watch a lot of high-impact TV where violence against women is common and portrayed very problematically (see post: Violence against women: TV’s shame. Enough is enough from a while ago). I do wonder if I have become so used to seeing such violence that I am largely unaffected by it any more. Possibly. On a related note, I wonder if I am doing the patriarchy's work for it by even making this post. It may well be the case that no such televisual portrayal is ever acceptable, even if it reflects a common reality. And lastly: the writers, producers and directors of Love/ Hate are men, in the main. This again raises wider questions about how we portray rape and other violence against women on television and the extent to which those portrayals are always somehow through the male gaze (or will have the effect of titillation and enjoyment no matter). Love/ Hate got it right, I think, but it is all too common for television to get it very, very wrong.