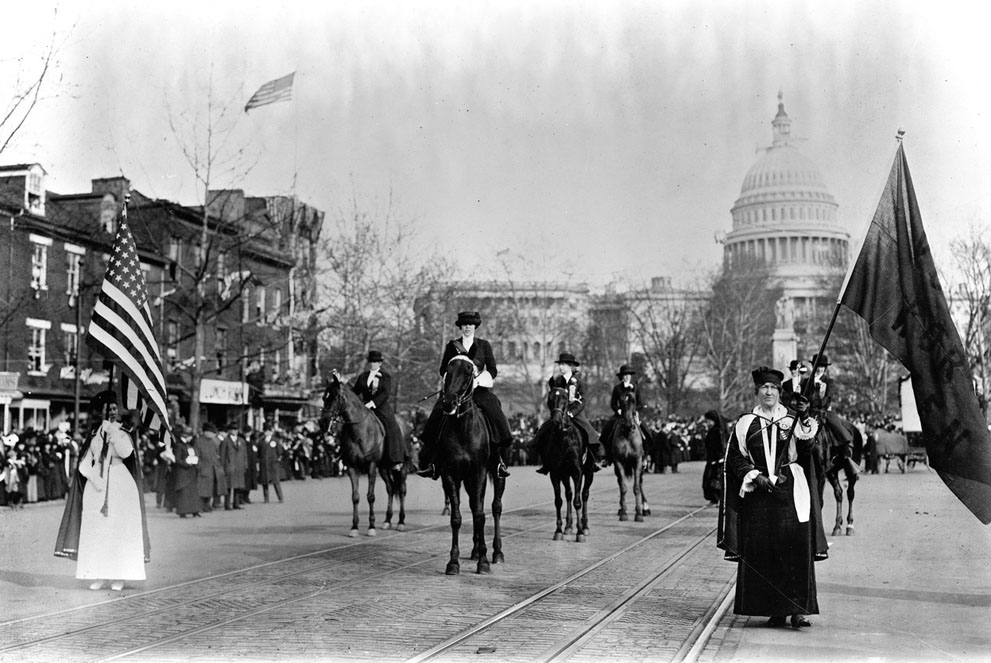 #feminismisdead: “Feminism would be a lot more popular if…”: Unpacking a misogynist fallacy

Here’s an excellent post on fwsablog.org.uk about the ways in which feminists have to justify their beliefs, principles and actions to those who “disagree” with feminism or who find it “objectionable”. I’ve had to do this 1000 times if I’ve had to do it once. What is most difficult about these conversations is that they are often nothing more than passing the time, by the by, “devil’s advocating” for the challengers while, for me, they’re about the core of my lived experience, every day. Not long ago, while sitting across the table from a friend and her new husband at a charming Italian café, I found myself pulled into an unanticipated conversation about feminism and its legitimacy. As so often occurs when feminists find themselves in dialogue with non-feminist (or outright anti-feminist) people, I was treated to a festival of delegitimisations and negations of feminism and its core premises, each more trite than the last. In my increasing agitation at the nearly unbearable tension between the social obligation to maintain a friendly and conciliating manner toward this newly-appointed spouse of my friend and my overpowering inclination (duty?) to explain to this man in no uncertain terms just how – and how very – wrong he was about feminism, I found myself somewhat stymied by a glaring fallacy: the injunction that ‘feminism would be a lot more popular if feminists would just invest more time in dealing with and talking about how living in a sexist society adversely affects men.’

Feminists of virtually all flavours are woefully familiar with this adage. It might be tempting for many of us to simply file this irksome demand in the jar of male tears we each purportedly keep in our bedside drawers. However, I’d like to take a few moments now to break down the several layers of sexist discourse contained within this all-too-popular statement (which, in the interest of brevity, I will henceforth refer to as The Fallacy). Furthermore, I will make the case that the claim that feminists (if we want or expect our movement to be successful) ought to focus more attention on how structural misogyny harms men is actually anti-feminist. [Rest.]

"Feminism would be a lot more popular if...": Unpacking a misogynist fallacy