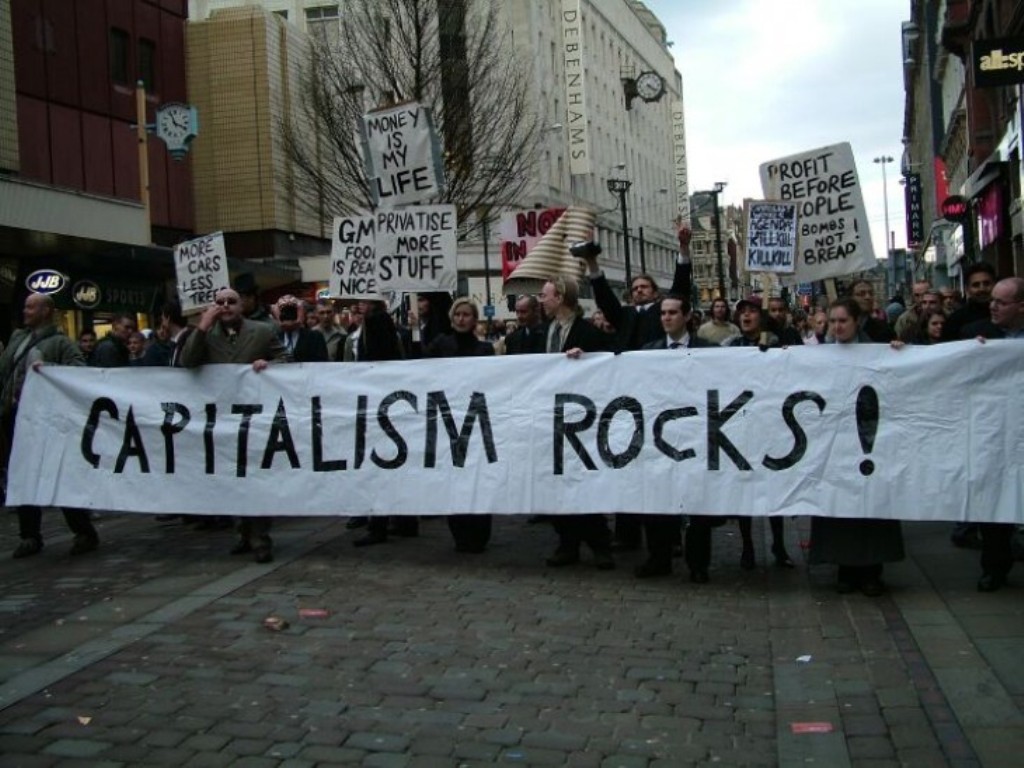 "AFFLUENZA" AND THE CHILDREN OF THE OTHER 99%

In case any of you, like me, couldn't believe their eyes when they first read this, it is actually all true. Affluenza (the notion that the rich can be forgiven for being feckless and irresponsible because they're so, well, rich) is A Thing now. I don't know if that's the correct definition of the term, by the way, but it might as well be. (And I'm more sure that it's a not a condition from which most of us are going to suffer any time soon.)

Now, I'm not one for a punitive or disproportionate system of justice but even I must draw the line at this sort of reasoning. I say "reasoning" but there's very little of that apparent here. Afflenza in the case above is the idea that the filthy rich and young can't be held responsible for their destructive (even life-ending) actions because they've never been before and can't, therefore, be expected to know what's right and what's wrong. It's all the parents' fault, apparently, for not holding them to account for anything thus far. That argument may work well for a toddler who's never before been reprimanded for poking her baby brother in the eye but it works less well for a drunk 16-year-old brat who mowed down five other people when he was off his head. Yeah, I'm judging. I assume he's been to school, made some friends, read a book, or at some point in his 16 years had a conversation with another sentient being? If so, I'm also assuming that he's developed some sort of critical faculties which can help to guide his actions.

The first issue here is not Couch's (he's the drunken 16-year-old brat) lack of responsibility or the extent of his blameworthiness; rather, this is what the critical criminologists talked about many years ago when they criticised the justice system for being - in simple terms - for the interests of the rich and against the interests of the poor. The second - and more pressing - issue is that established criminal justice systems (in any form, in any location) are far from perfect and the US system is no different. How offenders navigate that system is unequal and inequitable, however. Ordinarily, Ethan Couch would have received a heavy custodial sentence for his actions (deservedly or not and effectively or not) but that was deemed inappropriate in this case. A local paper quoted the presiding judge as saying:

"She is familiar with programs available in the Texas juvenile justice system and is aware that he might not get the kind of intensive therapy in a state-run program that he could receive at the California facility suggested by his attorneys. Boyd said she had sentenced other teens to state programs but they never actually got into those programs."

And that's the kicker. These days we can all roll our eyes at the children of the 1% evading justice (or, at the very least, evading enough justice) and complain about a system that is clearly biased towards the rich (it ain't right but it ain't going away), but we can't now surely continue to ignore the children of the other 99% who can't buy their way out of a system that doesn't work and into a system that might. For those children, it's the usual spell in juvy and the predicable cycle of the recidivism.

In a best case scenario, Ethan Couch will probably get all of the help he needs now - within or outside of the system - to mend his ways but whatever happens to him, I'm sure he'll be fine. The several other young people who didn't get so lucky in their court trials last week will not have the same outcomes. It's a bad day for justice when an ineffective system is acknowledged but we're told that the only way to do any better is to give up some cold hard cash.