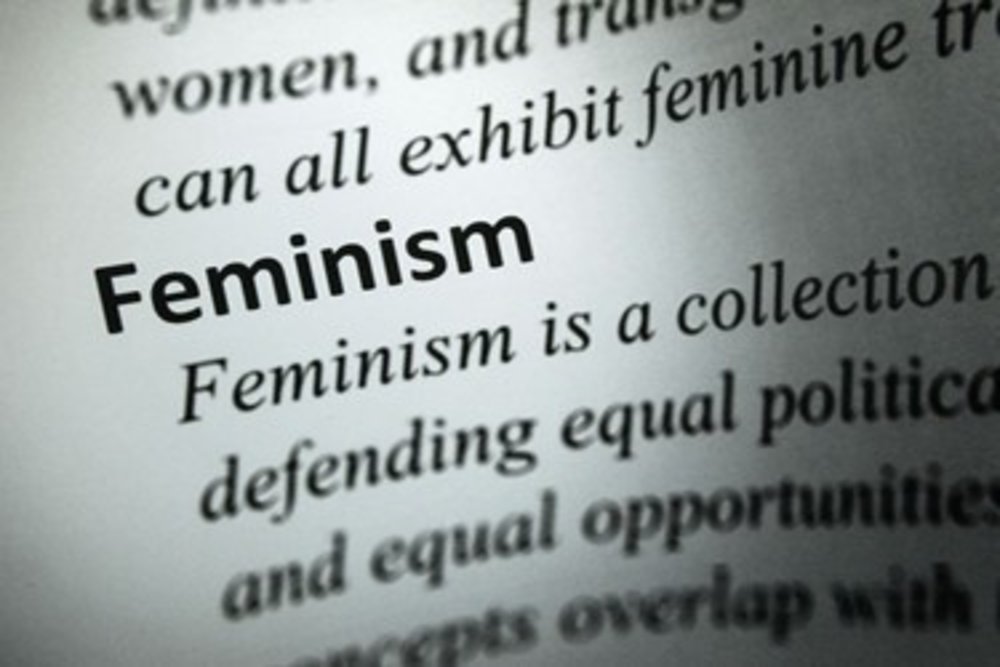 I’ve put about 100 things aside recently to blog about and none of them are timely or current any longer. I’m not going to blog about the UK riots because I really have to make a commentary on them in a journal article I’m writing and I haven’t thought them all the way through yet. I’m also not going to blog about what’s going on in Libya because that is very far outside of my expertise. So, I’m going to backtrack on a few things I’ve been reading recently and hope that they’ve not disappeared too far into the ether to be no longer relevant. The Internet is a busy place and, it seems, you either comment on something quickly or you don’t bother commenting at all. Well, in my head it’s still 1998 so ya’ll can just have patience.

So, then, about two weeks ago Julie Bindel wrote in the New Statesman that “fun feminism” should be confined to the rubbish bin. By “fun feminism” she meant, for instance, movements such a SlutWalk (because challenging rape culture is a-laugh-a-freaking-minute, don’t you know). For Bindel, any form of feminism that isn’t defined as strictly radical (a definition of feminism that’s as moveable as any other, it’s worth noting) is just not feminism. Most of all, she dislikes the kind of feminism that attempts to include men and argues that “if men like a particular brand of feminism, it means it is not working.”

Now, I find myself disagreeing with Bindel a lot but never more so than on this occasion. I wrote on a comment on a friend’s blog at the time:

I have many problems with Bindel's piece: she's resolutely opposed to (and seemingly very threatened by) anything post-second-wave and remotely intersectional; she is dictating what type of feminism is acceptable (and what type apparently isn't) and what sort of feminist everyone should be (as if there's a bullet point list of criteria); and she's horribly silencing of young or "just arrived" feminists who are still finding their place in the movement and figuring out where they stand. I thought it was a disgraceful article.

That pretty much sums up my stance, still. Let me develop on a few points. There is no bullet point list of criteria for feminism, and the argument that there is and that you must be a certain “type of feminist” is hurting the movement. I don’t personally have a tolerance for the belief that feminism is some sort of dirty word that should be avoided (and there’s a discourse, currently, that we should change the name because it’s so loaded with negativity), and I have little patience for the argument that the term has come to represent something that is so uncomfortable to many that they would rather deride feminism than identify with it, but at the same time, insisting that there is only one way to “do” feminism is nonsensical. (That sentence got very long; I apologise.) It’s not a case of “you are either with us or against us”; it’s a not a binary state. Yes, one would assume that there is a fundamental set of core beliefs that feminists share but there doesn’t need to be a rigid typology to which we all must subscribe. Bindel appears to be advocating that there is. If you are not part of a “radical” movement that seeks to overthrow the patriarchy, then you’re not allowed to play in her gang. I mean, who doesn’t want to overthrow the patriarchy? I certainly do. But if I’m the kind of feminist who doesn’t see that as our most crucial goal, would I be any less of a feminist? I don’t think I would. If I want my feminism to include men, am I not a feminist any more? Don’t be ridiculous!

Which brings me to a related point. We feminists can be an unforgiving lot. We will call you on your privilege, we will tell you each and every time you’re being patriarchal, and our –ism radar is like a finely tuned military machine. We will shout and scream. (Or maybe that’s just me.) The feminist interweb, which is where the majority of the feminist debate takes place now, is a minefield. Half of the feminist blogosphere seems to be waiting for the other half to say something which could remotely, vaguely, even at a stretch be construed as anti-women or anti-feminist. Sometimes this vigilance is welcome (trolls and misogynists are easily identified) but sometimes it means that feminists who have things they want to say are too terrified to say them. If you say something anti-woman/ feminist, then of course you should be called on it but too often that’s not the real motivation. In short, what some feminists are very good at doing is silencing other feminists. (If you’ve ever happened upon some in-fighting between feminists on one of the more popular blogs, you’ll know what I mean.) As a rule, it’s the young, “new” feminists who are most silenced by the older, established (and generally quite privileged) feminists who are there and ready to pounce. I don’t think it’s even a conscious action at times, but it is prevalent. Bindel is one such established (and privileged) feminist. And in defining and stating what she thinks is “pointless” feminism, she has silenced an enormous number of young feminists who are still trying to find their way with the movement and who have many important things to say.

By the way, I consider myself one of those “young feminists” even if I am next door to ancient. So well done Julie. If your aim is to establish some sort of monopoly on feminism, keep at it; you’re doing a good job. On the other hand, if you want to contribute meaningfully to a movement that is as vital now as it was when you first identified with it, then allow others to do the same.