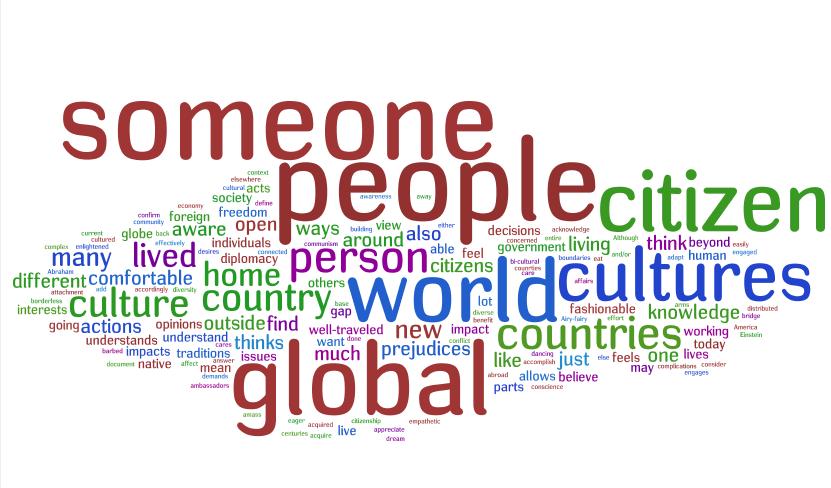 If you give Breivik’s 1,500 manifesto a good read (though why would you, I suppose), you’ll see that his political influences (particularly with regard to his hatred of Islam) did not come from European sources but rather from the far-right in the US.

Though he referred heavily to his fellow Norwegian, the blogger Fjordman, it was Robert Spencer, the American Islamophobic pseudo-academic, who received the most references from Breivik -- 55 in all. Then there was Daniel Pipes, the Muslim-bashing American neoconservative who earned 18 citations from the terrorist. Other American anti-Muslim characters appear prominently in the manifesto, including the extremist blogger Pam Geller, who operates an Islamophobic organization in partnership with Spencer.

Alternet.org describes how these hate-mongers were cited more times in Breivik’s manifesto than anyone else. If there was ever a time to address Islamophobia in the US, it’s now. We have Islamphobes in Europe too, of course, but they've not been given the same time, power or political voice as their counterparts in the US.  Unfortunately, the former Republican presidency condoned and encouraged Islamophobia in the US because it suited its own political ends, and it's arguable that Obama hasn’t done as much as he should have to address the trend. Though I'm not sure how he could either.

I went to a conference paper recently which was describing research examining the ways in which we (i.e., society) in 2011 think about (and address) isms/ obias. They all still exist (sexism, ableism, ageism, homophobia, etc.),  of course, and some are more prevalent in certain pockets of society than others (e.g., the religious and homophobia) but Islamophobia is new, very widely dispersed throughout all sectors of the population, and is increasing frighteningly quickly. But to what end, I ask? What is there to be gained from a blanket hatred of an entire religion and culture? I’ve never been able to work that out. Are we in the west still such unremitting colonialists that we can’t even now understand or accept a culture that differs to our own? That's the only plausible explanation I can think of right now. And seriously, I’m mortified for us!