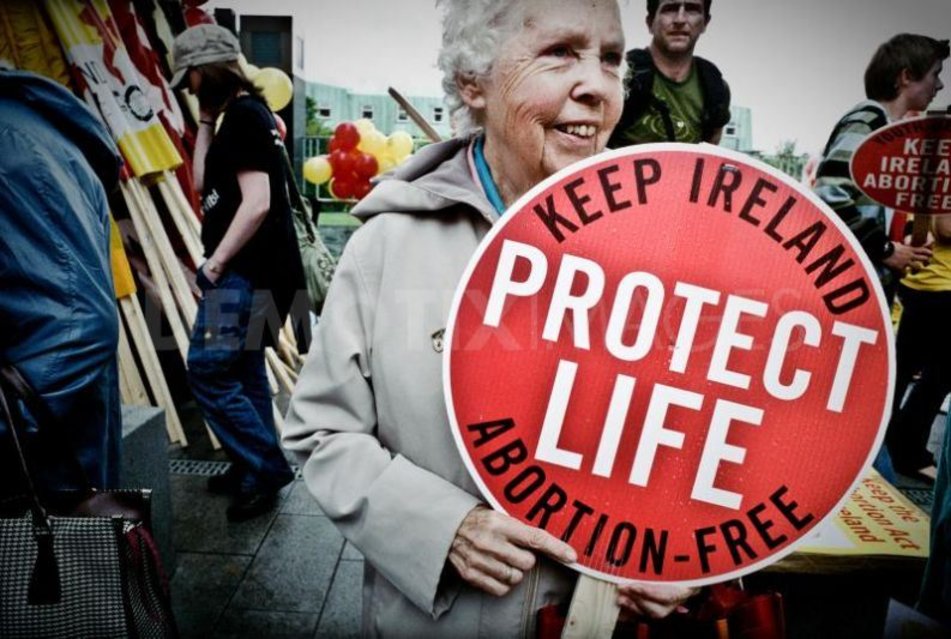 I'm very much behind on my posts and have too many posts sitting in drafts waiting to be finished or, at the very least, cobbled together.

This piece which was recently published in the Guardian resonates greatly with me. As a pro-choice and pro-abortion women who has spent most of her life so far living in Ireland, I know that there is such a climate of fear around abortion there that pro-choice and pro-abortion women (and men) are often frightened to speak their mind about abortion. The anti-abortionists/ anti-choicers in Ireland are very powerful, and they of course have the full backing of the Catholic Church and, by extension, the Government and legal system. Nothing changes in Ireland unless the Church says it can change. But it's more than just taboo; it's an unspoken and pervasive acceptance that it is very unlikely that abortion will ever be discussed rationally, fairly and purposefully in Ireland in our lifetimes. The anti-choice movement has become so prominent there that it has become almost impossible to stand up for abortion rights.

It has always taken guts to stand up for abortion rights in Ireland, north and south of the border. Straight off, you’re likely to be hit by a slew of strident invective from the pro-life lobby, trailing pictures of aborted foetuses in their wake, and nameless bloggers will fall over each other to brand you a baby-murderer. Sure enough, the three women trying to overturn the Irish abortion ban in the European court of human rights were immediately accused on anti-abortion sites of having “travelled abroad to have their children killed”. … Why expose yourself directly to such hatred? Such nasty outbursts could be dismissed as so much ridiculous hysteria, were it not for the fact that the anti-abortion lobby, with its scare tactics, “prayer vigils” and wild accusations, has effectively been allowed to define the situation in Ireland, shifting the entire discourse on to moral grounds.

It's not just the anti-choice movement which suppresses debate, however; it is the Church itself. I have had numerous discussions about abortion (see also, sex before marriage, divorce, homosexuality, race, women's rights) with the more sanctimonious members of my family and they were quite enough to make me wary of who I get into discussions with in Ireland. In short, Catholicism is allowed to rule all of these debates, and the Catholic Church is allowed to stipulate who discusses what  and where in the public domain. If you agree with the Church, you have free reign to be as outspoken as you like; if you do not, you will shut up. And the religious right is always secure in the knowledge that nothing it has this backing from the Church.

But the real issue here is not necessarily the debate, or the lack it it; it's about the women who are not still not allowed to make a choice about abortion in Ireland. And these women, as the piece states, continue to travel in their thousands every year to England to abort. If there's one thing we know about abortion, it's that women will access it - legally or illegally - and will travel to wherever it is available, despite the variety of costs. It is also not news that abortion is often a difficult, emotional, and traumatic experience. Forcing women (many of them very young) to travel many miles to an unknown place to abort is not only wrong but completely reprehensible and it's about time the Government of Ireland had the courage to stand up to the Church for the sake of its electorate.