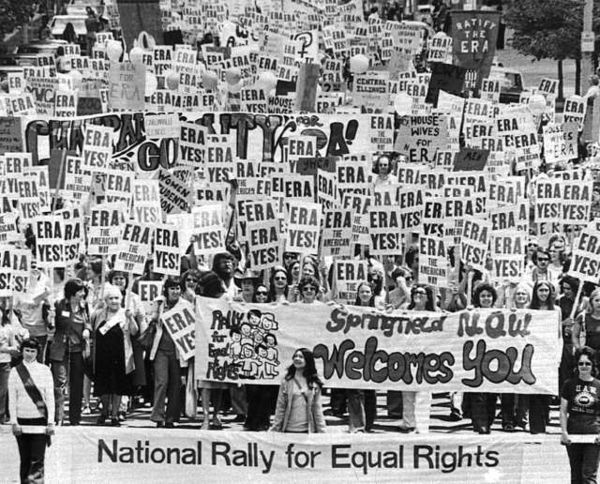 CALLING OUT DARFUR IS NOT RACIST

Violence, rape and little or no education is a fact of life for many women all over the globe. While the feminist movement took off in parts of the Western world, many women are still treated as second class citizens. Many endure violent daily events and manage to persevere and take care of their children in hopes of a better tomorrow.

This piece describes the 10 worst places in the world to be a woman. I’m not sure where all of the evidence for the list comes from (though some links are provided) but it contains the usual suspects nonetheless (DR Congo, Darfur etc.). We have all read in a variety of publications and forums what the piece claims, and there is little doubt that it's factually correct. It does not make for happy reading.

There is some interesting discussion in the comments, however, that the article is faulty in a number of ways. First, it's racist (because it “smacks totally of ‘look at all these stupid black/brown people with their backwards laws and regressive attitudes to women’”); second, it's not constructive (because it does not discuss solutions to any of the problems), and third, it's elitist (because it's written in such a way that it makes westerners feel better about themselves and how enlightened they are).

I take those comments with a pinch of salt. For a start, I don’t think that the piece sets out to suggest solutions; rather, it presents a few facts about each country to raise awareness of the abuse of women. Also, there were no claims made in the article that westerners are any more or less enlightened than the inhabitants of the named countries, and I certainly did not get any feeling of smugness from reading it. But most importantly, it is a fact that what is written about these countries is true, and that the women living there ARE abused - at the hands of men - in ways in which we westerners will probably never understand. (Does that reflect cultural attitudes towards women in these countries? Possibly, or maybe even probably, but that doesn't make the article racist.) Yes, there is misogyny and mistreatment of women in the west, as there is everywhere, but unsafe as I feel here sometimes, I’m certainly not at extreme risk of being gang-raped on the way to work every morning. If pointing out that fundamental difference between my life and the life of a woman in Haiti makes you uncomfortable, then you're missing what's really important here and that's what's happening to these women every single day. So let’s not shout racism when misogyny and hatred is the real issue here.