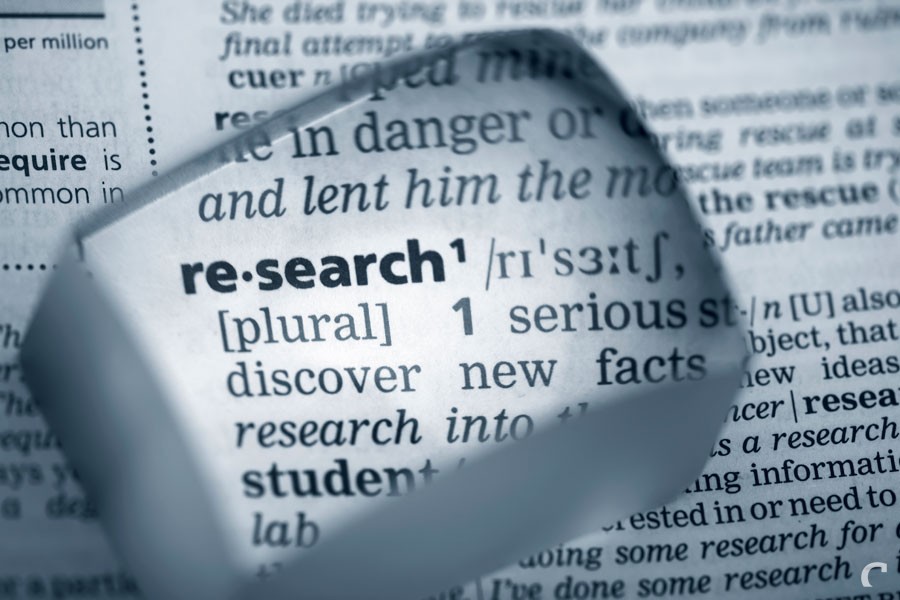 ARE THERE ANY NO-GO, RESEARCH-NOT-ALLOWED AREAS?

Attacking what academics choose to research and how they do it seems slightly odd to me. I have no romantic ideas about freedom of academic thought but I do suppose people end up researching general areas in general ways because they are drawn to them. I think of research as an endless stream of fairly random coloured bits that sometimes come together to fill in part of a big picture we will never comprehend. Time passes and the shapes we thought we had figured out change, but new research brings new bits of understanding.

This is a very interesting post from Laura Agustín about academic research and comes on the back of a comment by Julie Bindel who criticised the author's research on sex workers stating that there "was a lot of terrible anthropological research concerning women in the sex industry, and that they should not be treated as an anthropological field research group". Agustin counters the argument, in part, by suggesting that it is not only anthropologists who research sex worker, and that it may be that Bindel is criticising a certain research method (ethnography). Agustin asked the question: What does it mean to suggest any subject should not be researched? I ask the same question here.

As an academic researcher who conducts research with vulnerable people, I am constantly aware of the ethics of such research and the effect that the research may have on the participants. I am, after all, going into their world from a very privileged position and I have to ensure, for example, that the research is not exploitative of, or will cause any distress to, participants. Indeed, when researchers are seeking ethical approval for their work, one of the main stumbling blocks is around the effects of the study on potentially vulnerable groups. But does that, simply put, mean that there are, or that there should be, no-go research areas?

In short, are there areas/ groups that should not be researched? And why?