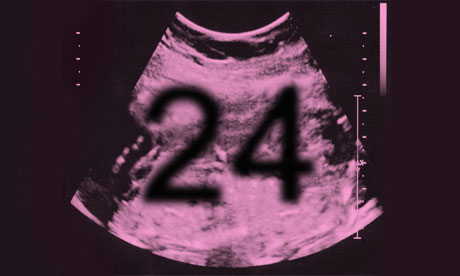 The government of the ironies dances on. This week the story was the assault on the 24-week abortion limit. Its advocate is the minister for women, Maria Miller, who is, she says, “a very modern feminist” – a phrase I can barely type without laughing. Her voting record includes seeking to deny fertility treatment to lesbians; but such views are no bar to promotion in this administration, even to the equality throne. She told the Telegraph that she supported a ban on abortion after 20 weeks, which I suppose is better than the madness of Jeremy Hunt at health. He sits at his desk and fondly yearns for 12.